Bytes/Blues, the debut Saturday Giant LP, documents a man pushed to his limits. Written and recorded during a four year period of solo touring that included over 600 shows across North America, the album grapples with a road-weary mania, an increasing disillusionment with the music business, and a bitter alienation from the inauthenticity of modern life. Catchy melodies and quirky hooks prove a charming counterpoint to the brooding lyrics, resulting in some of the freshest rock music of recent years. Disarming, intimate, and perceptive, Bytes/Blues is an unflinching portrait of a psyche and a society on the brink. 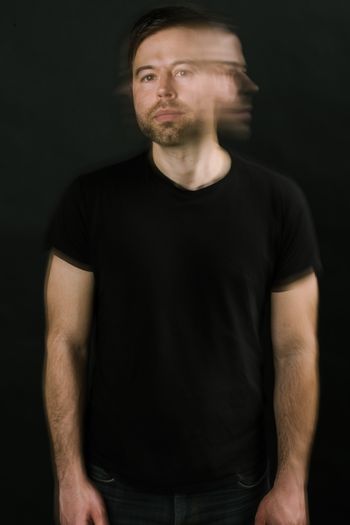 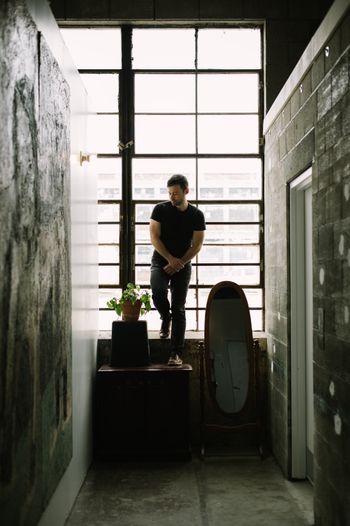 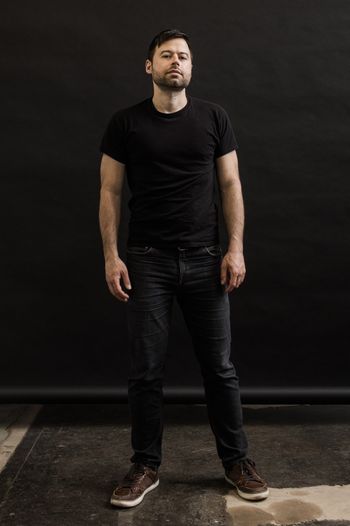